On 13 June 2017,  the 1st ORPHEUS Workshop took place at the BBC’s New Broadcasting House in London, UK. The select group of 30 participants included stakeholders from the broadcasting industry. They saw and discussed ORPHEUS results from the first project phase.

The workshop was opened with a welcome address by Dave Walters, Head of Product for Systems & Services at the BBC.  After him, ORPHEUS’s technical coordinator, Andreas Silzle from Fraunhofer IIS,  gave a  brief overview on the project structure and objectives. After the opening, the audience split into six small groups for touring in parallel through the six demo stations. These stations showed live demos of the current status of project achievements, representing the whole end-to-end chain of ORPHEUS : capturing, editing & mixing, play-out, and distribution & reception.

The demos in detail:

After the demo tours, the final plenary was dedicated to questions & answers and an open discussion with the participants on the ORPHEUS results and their value for the broadcasting industry.

Short film about the workshop made by the BBC

Impressions from the event 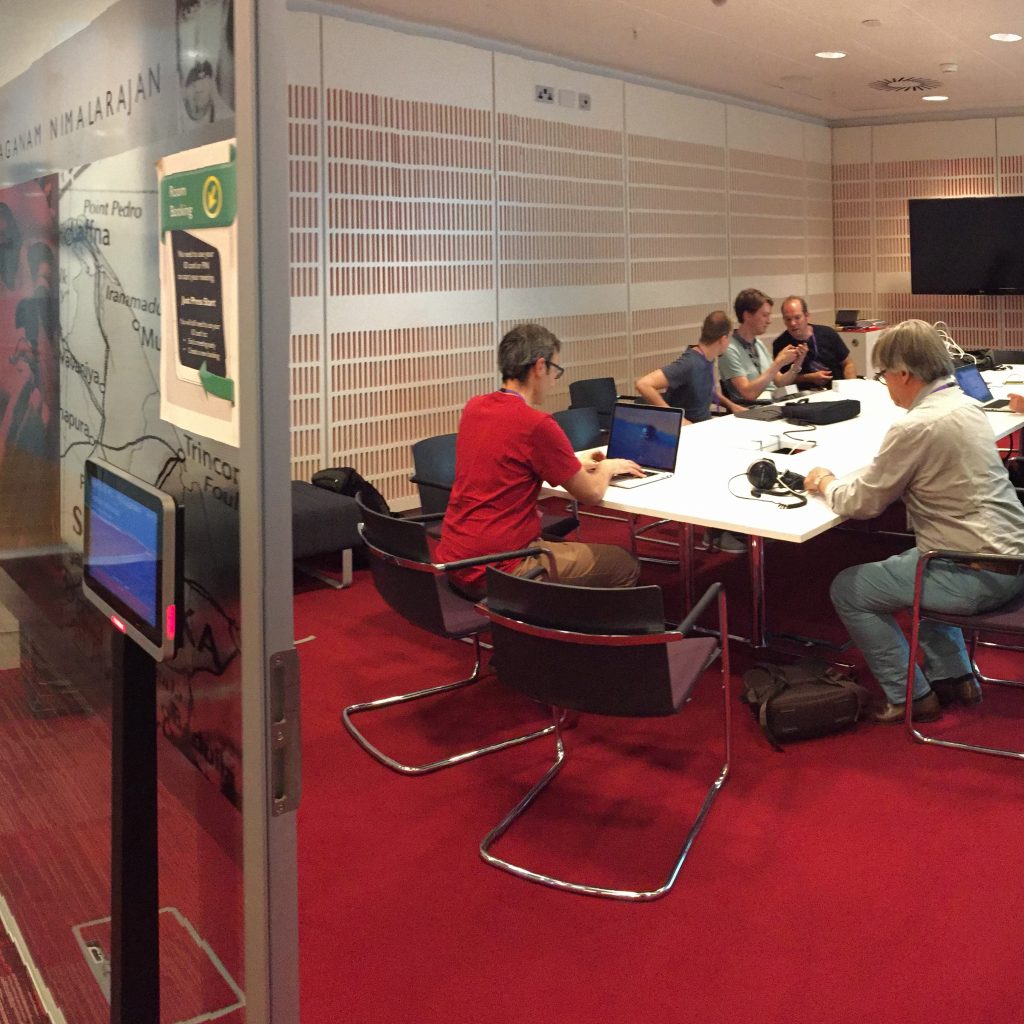 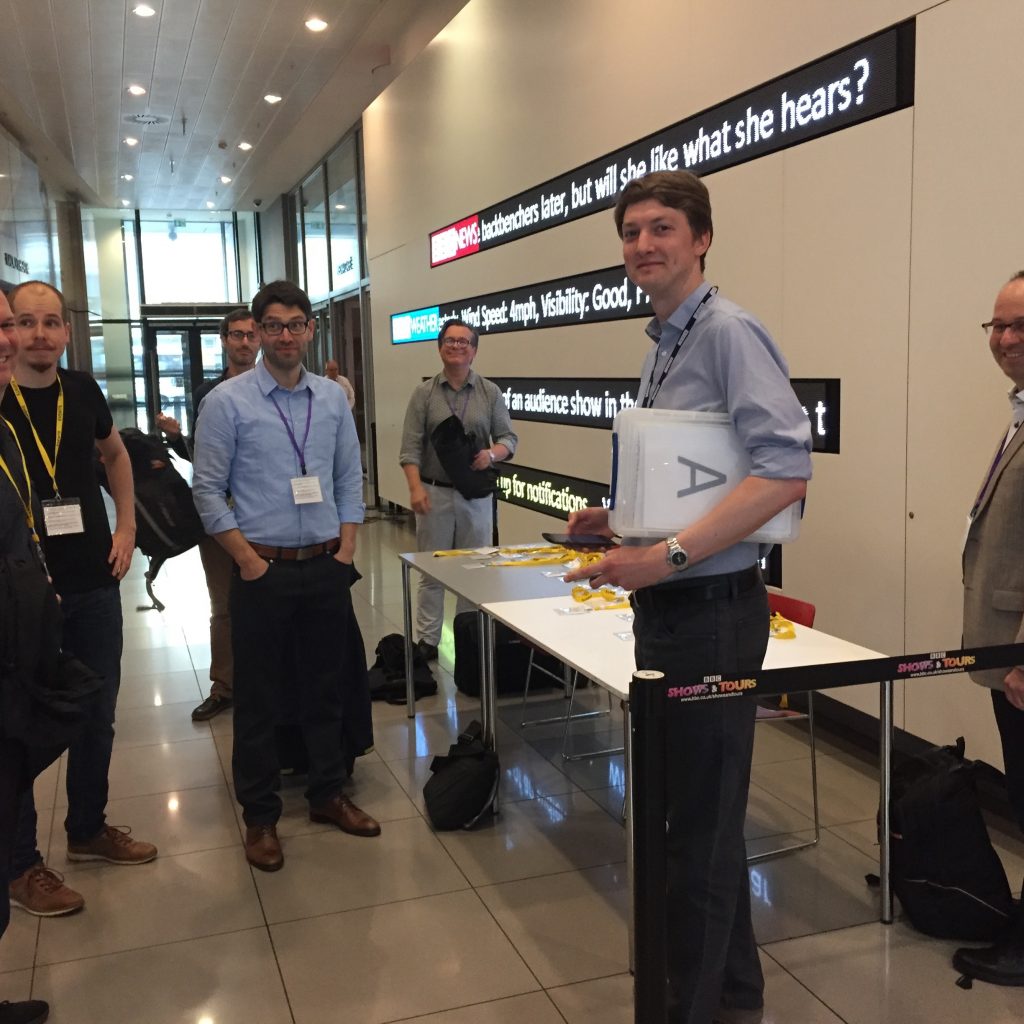 The ORPHEUS team welcomes you 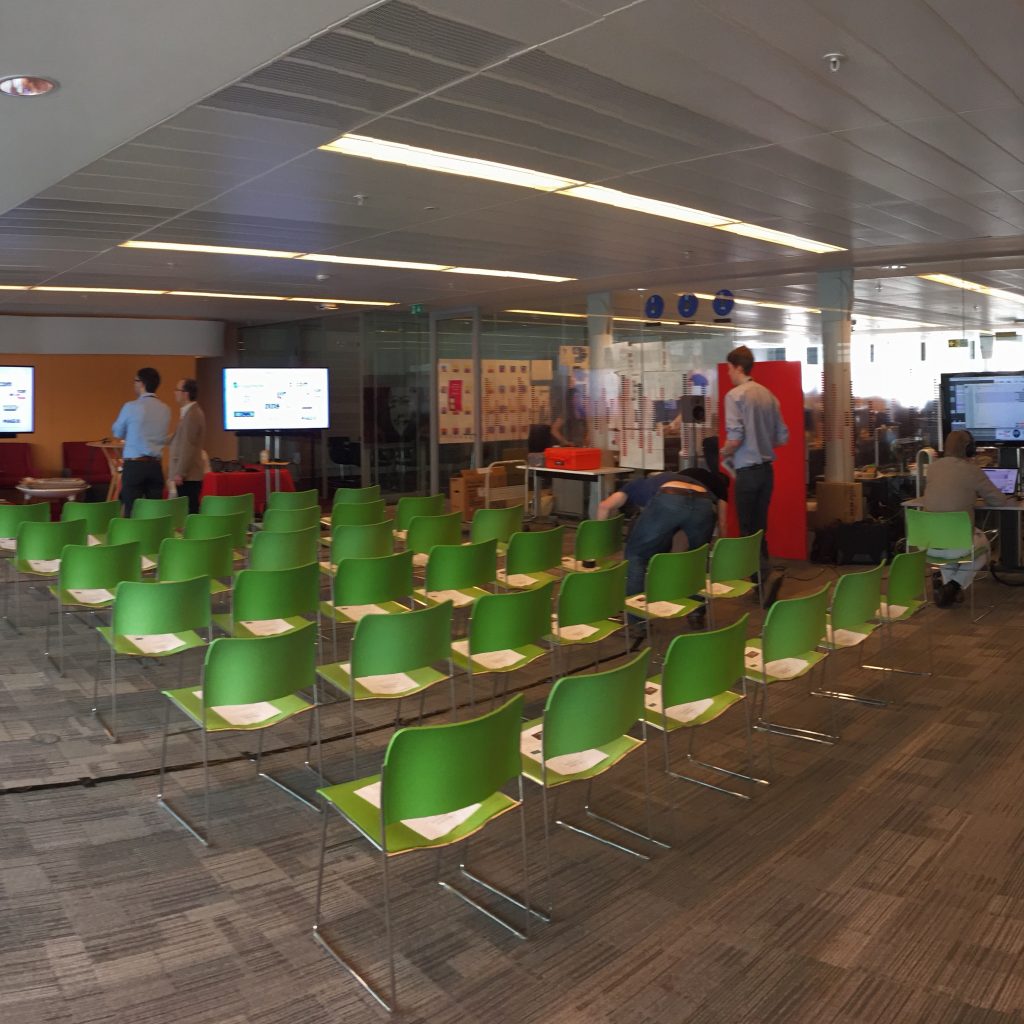 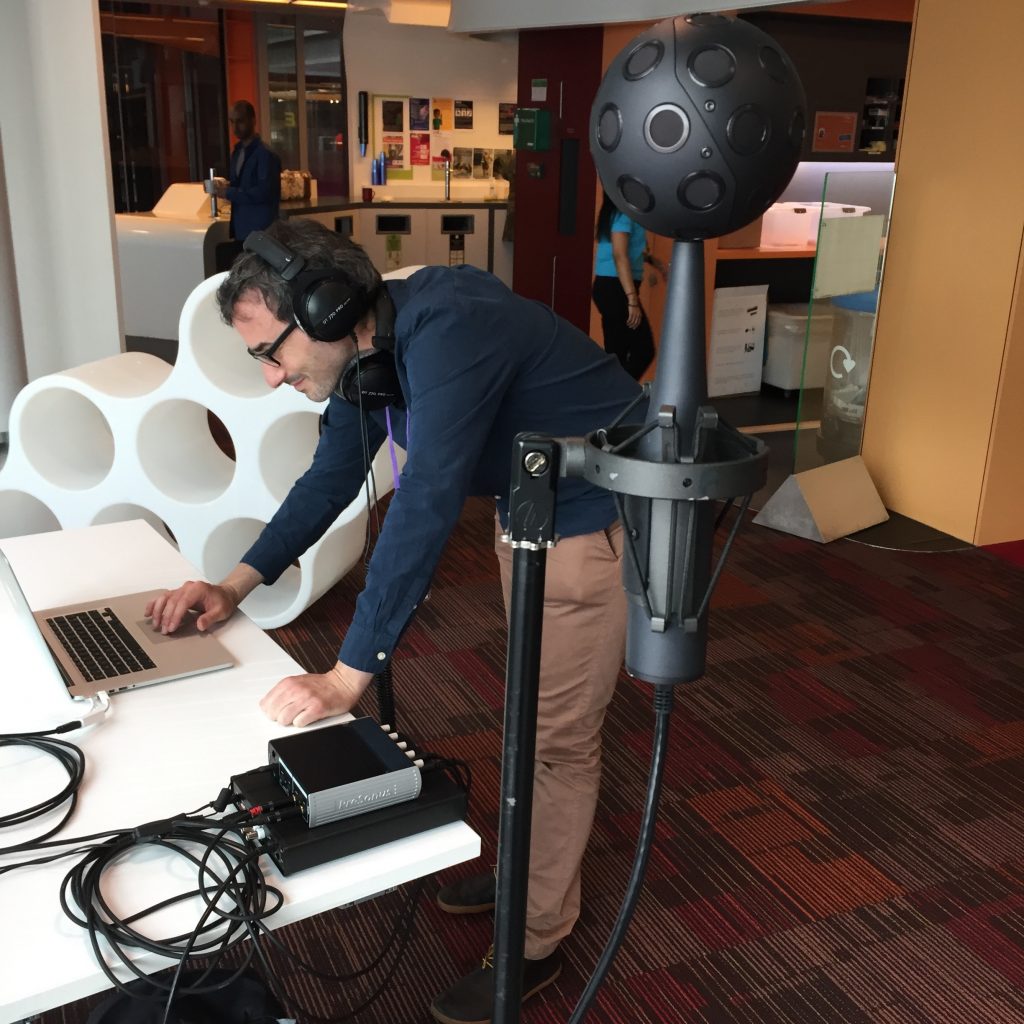 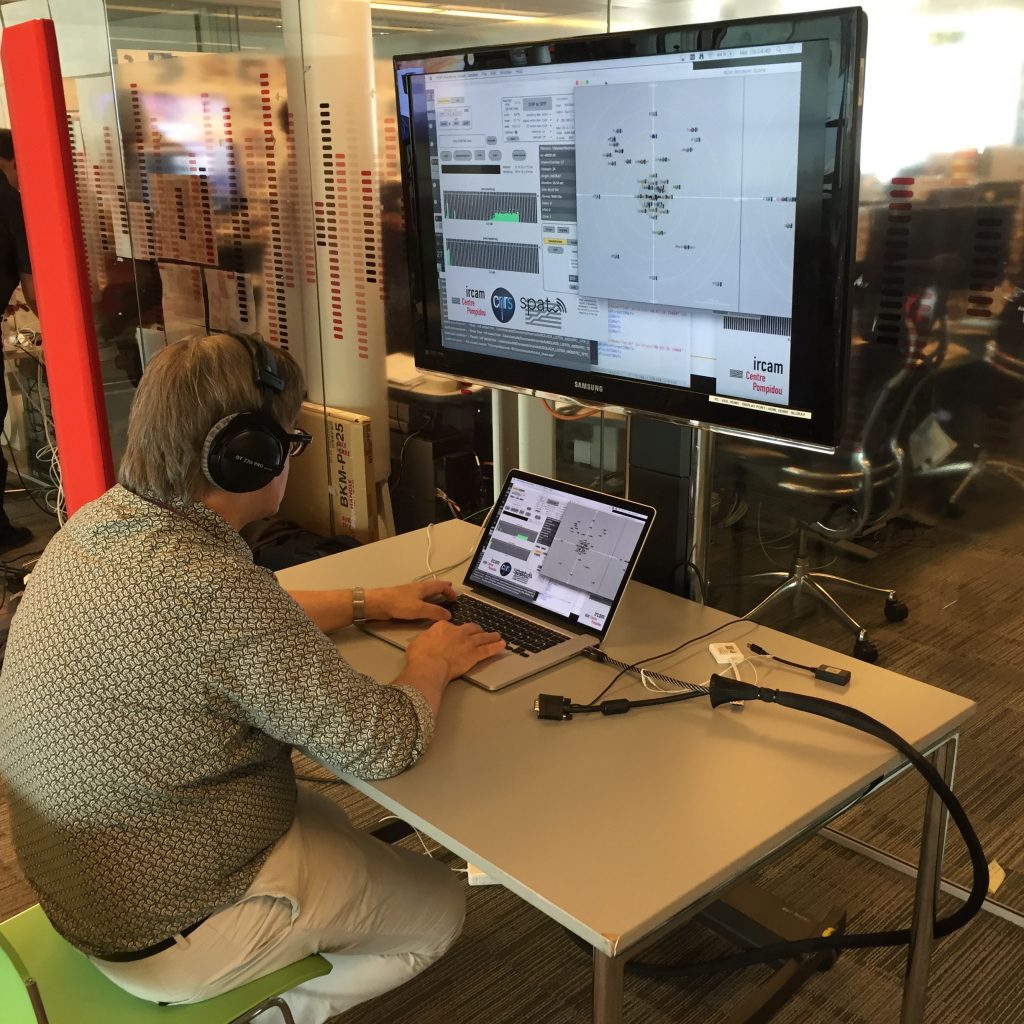 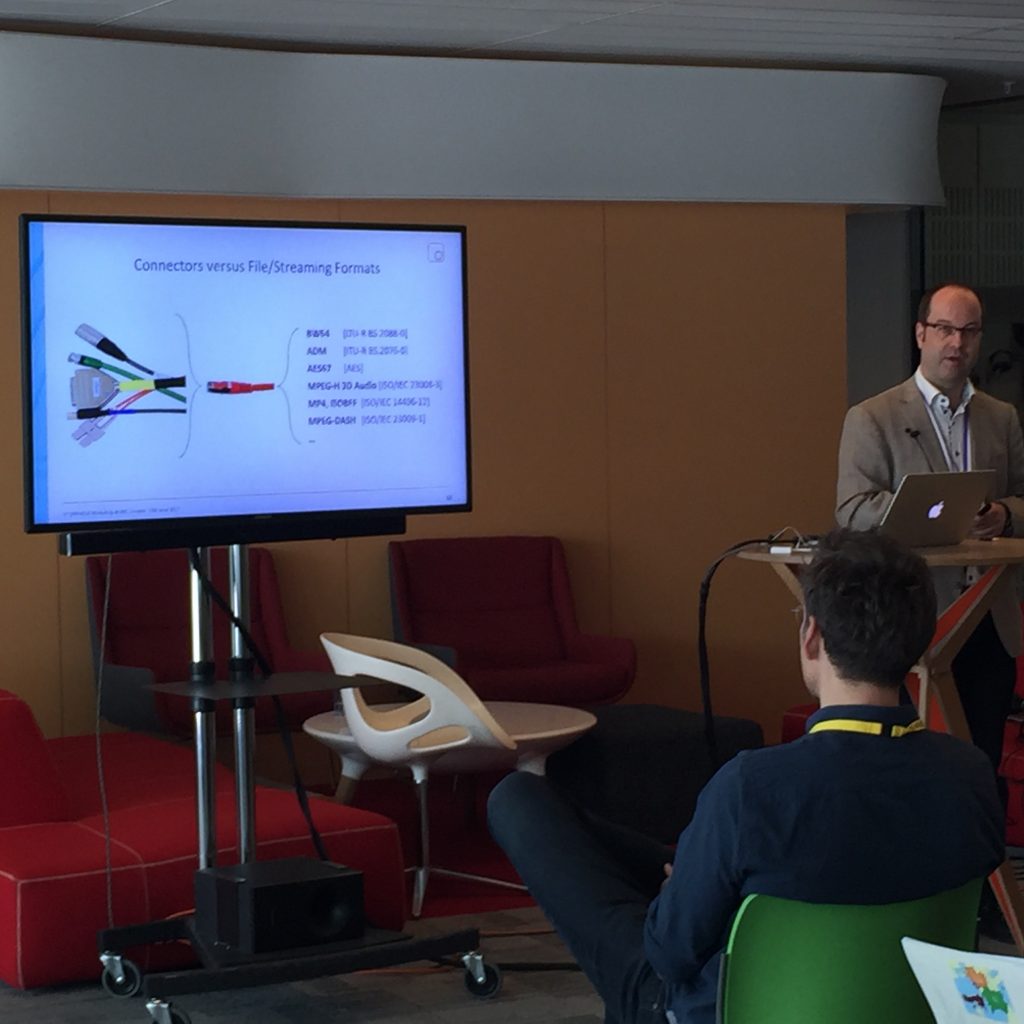 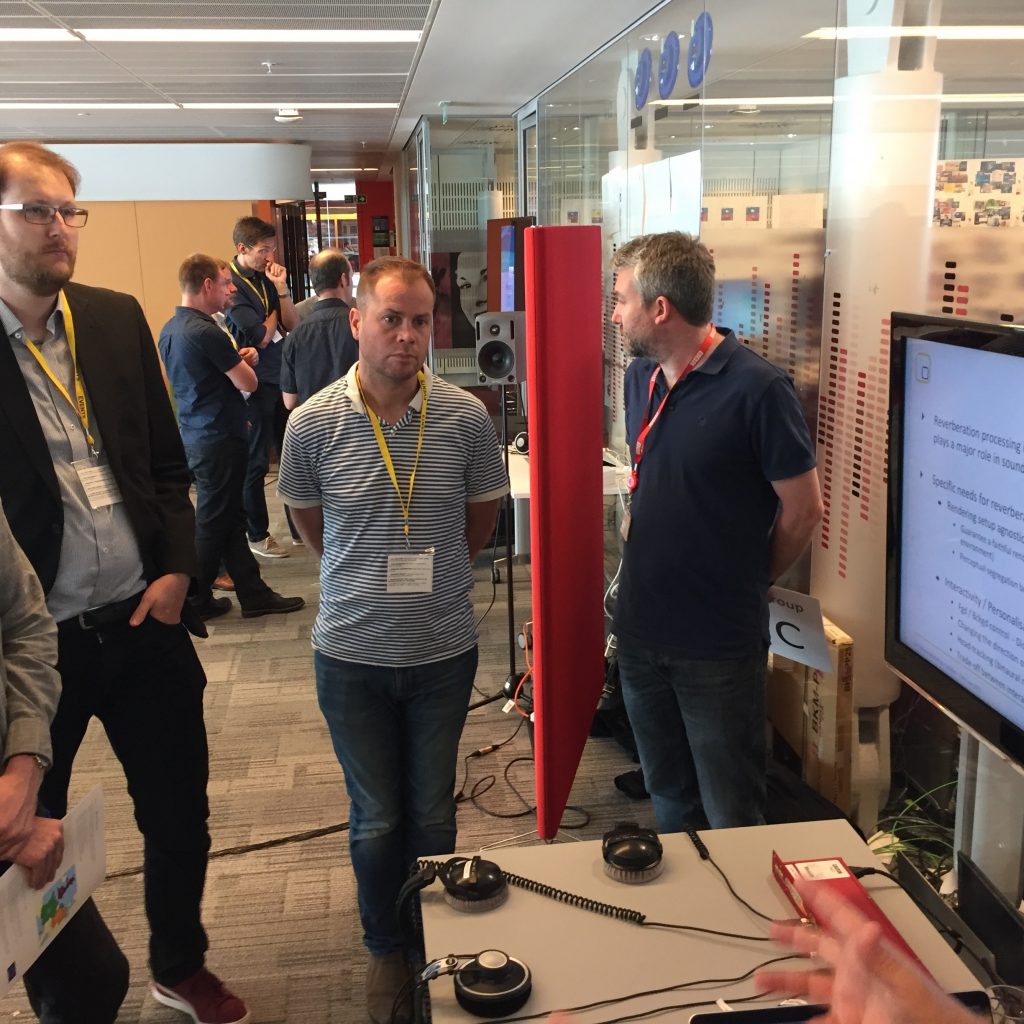 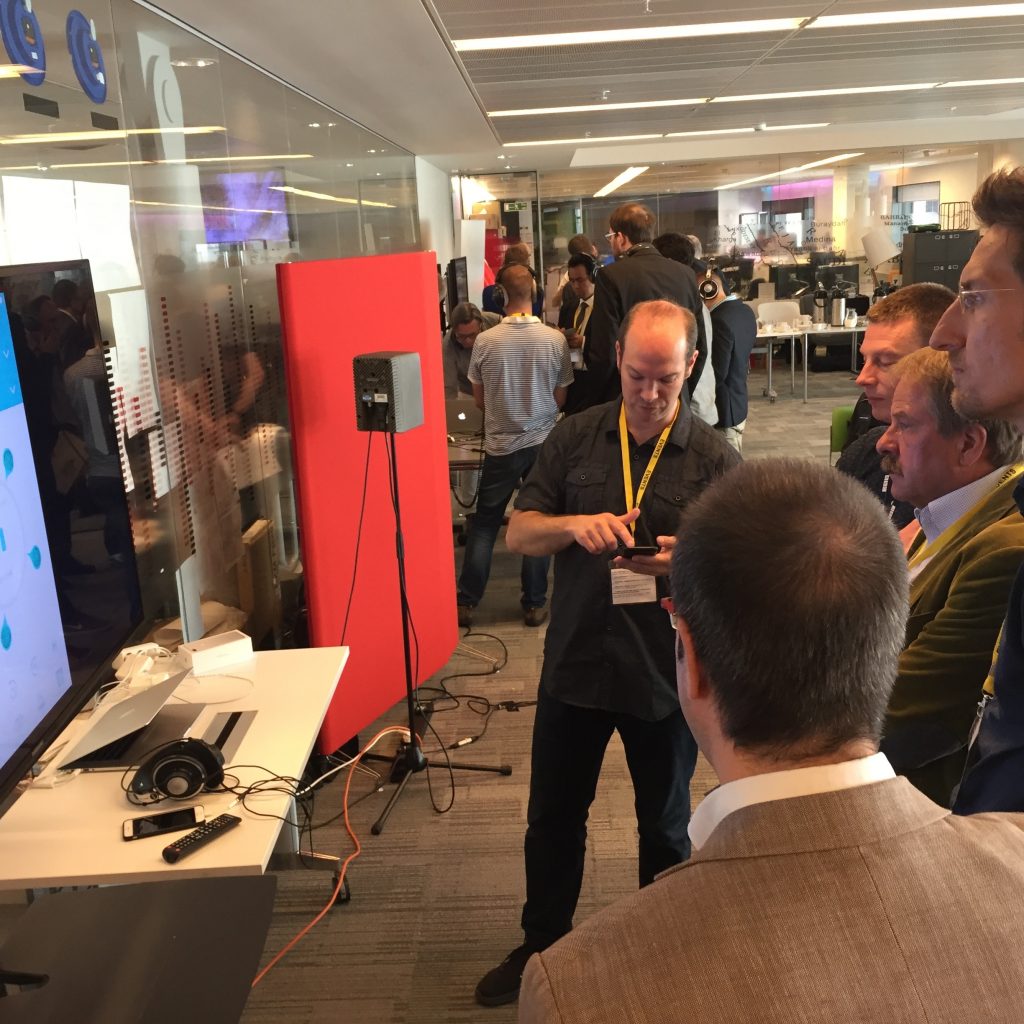 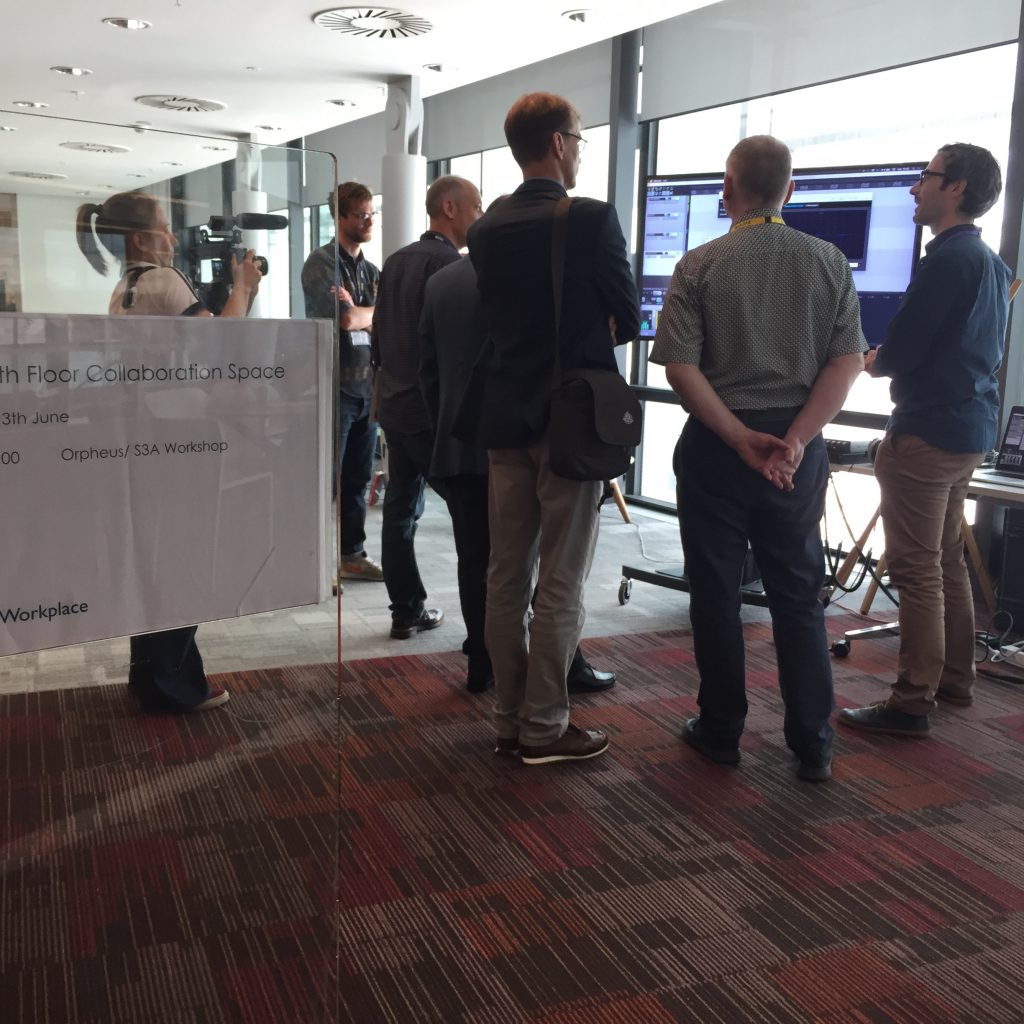 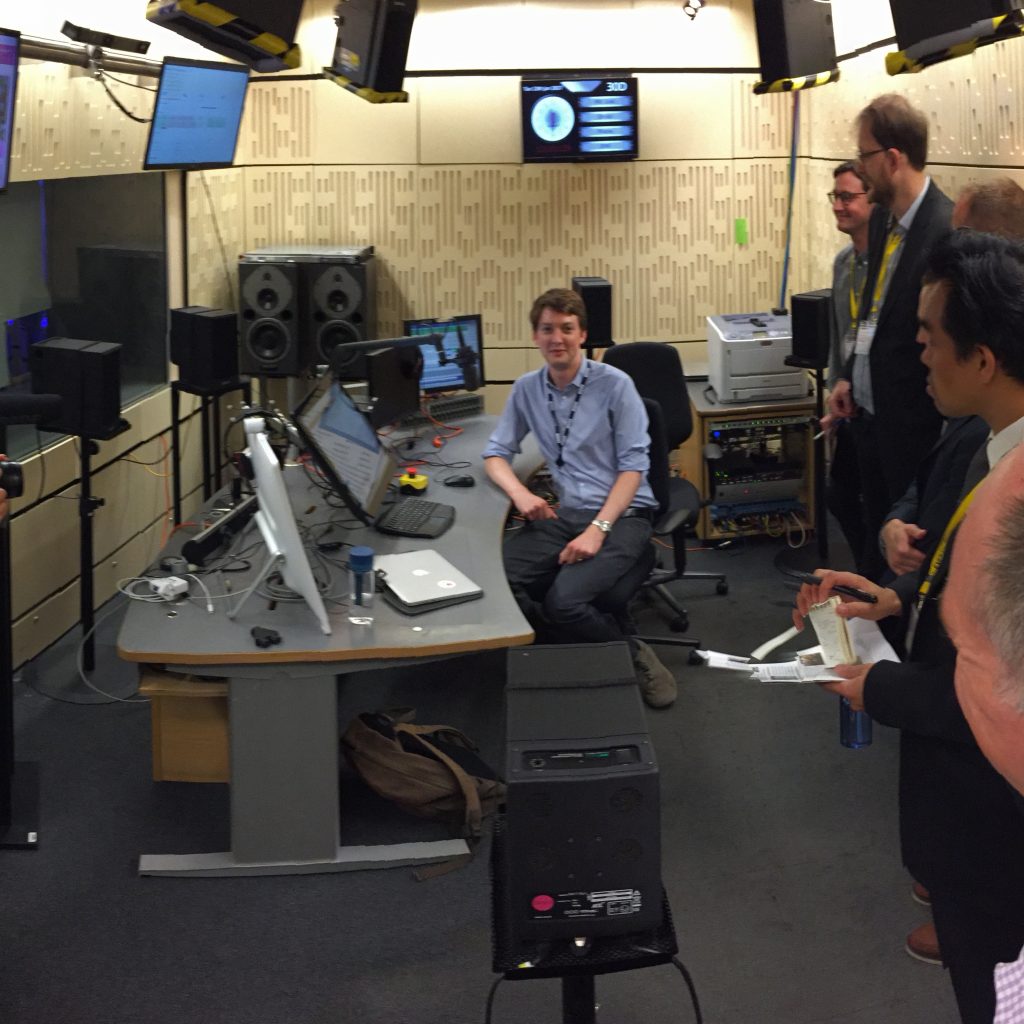 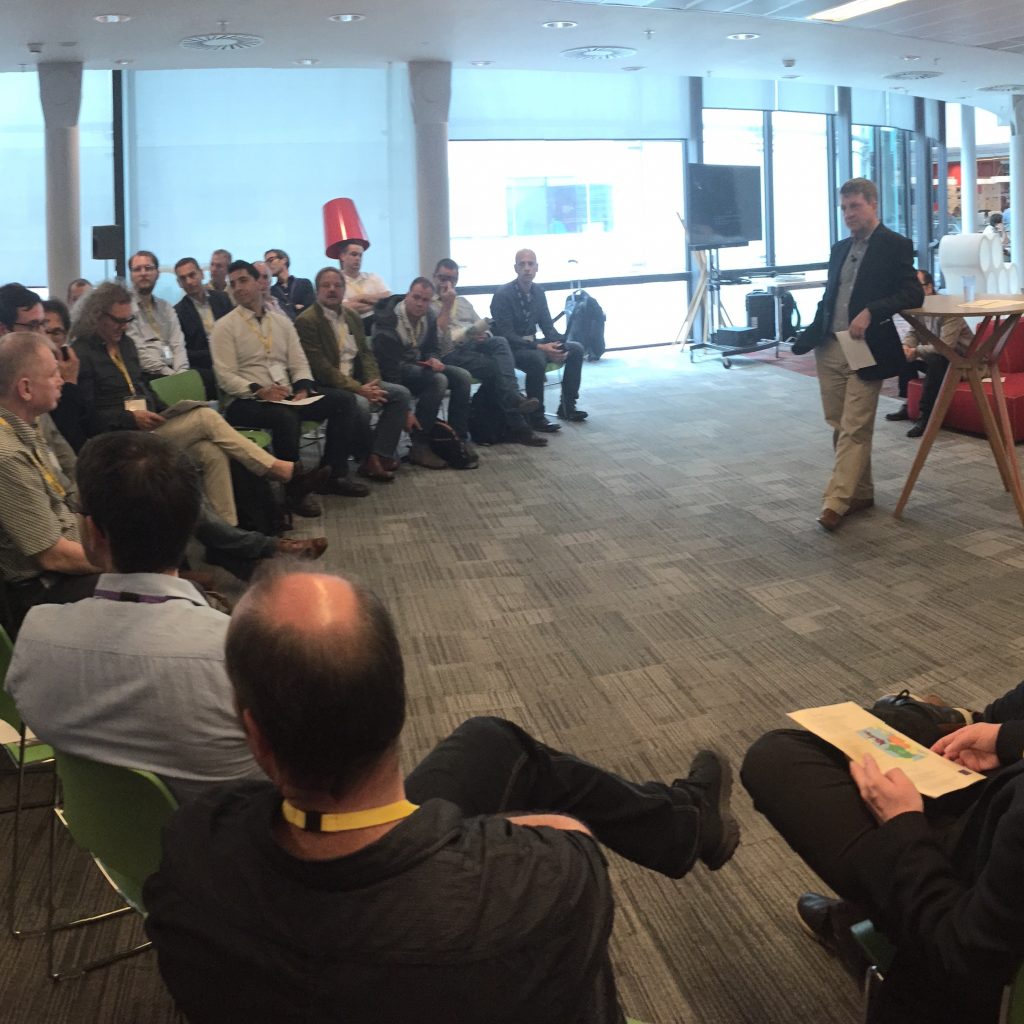 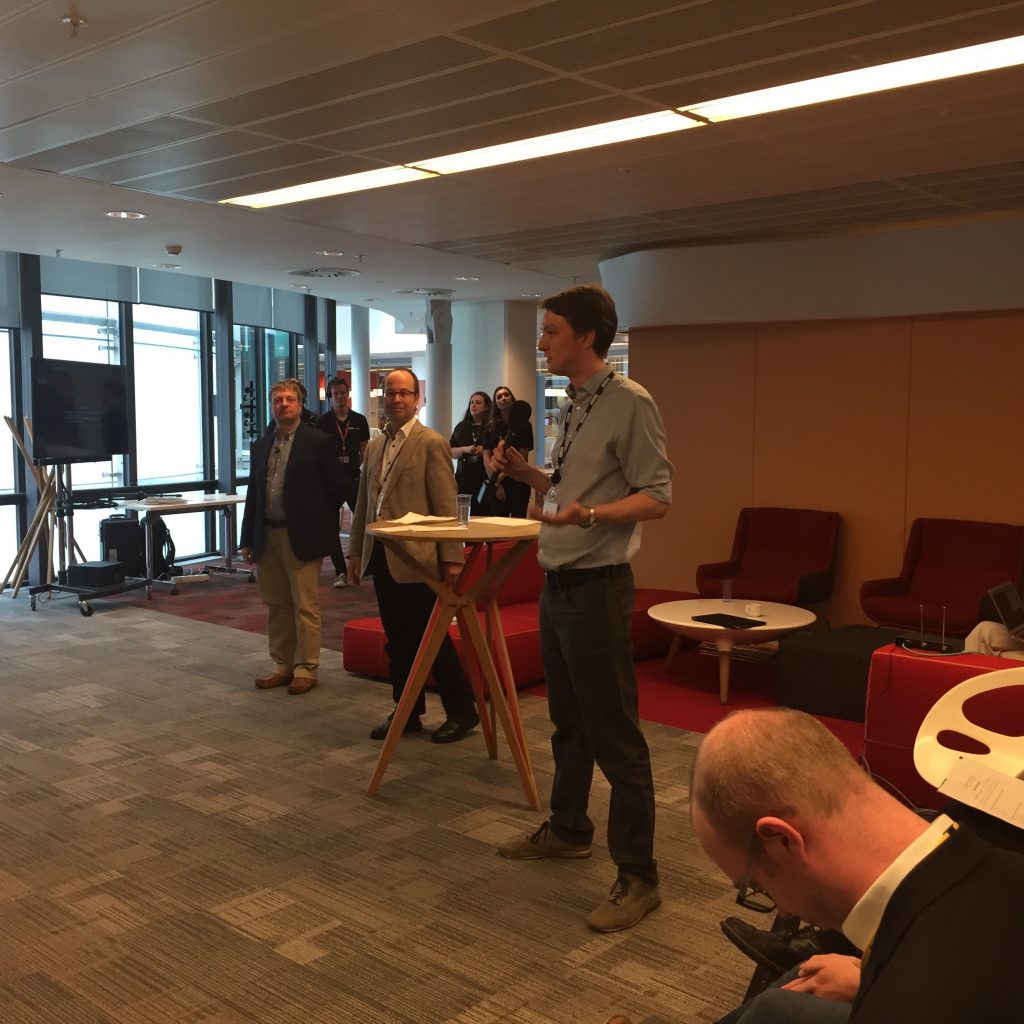 Thank you for beeing with us. See you again soon!